When we think of Volkswagen we think of the classic Beetle which since its production as served as an American icon which has been featured in movies. For the 2017 model year, the 2017 VW Beetle remains largely unchanged except from some minor exterior design changes. The 2017 Beetle will feature a more aggressive looking bumper which is reminiscent of the 2.0T Beetle R-Line from 2016. New for the 2017 model year also is the limited edition #PinkBeetle which features Fresh Fuchsia Metallic exterior paint color, and pink accents and pink plaid cloth seating inside.

Volkswagen kept the iconic Beetle design and added modern features like available Bi-Xenon headlights, a panoramic sunroof, sport-styled bumpers, popular technology features and much more. The classic style incorporates seamlessly into the modern appeal of the VW Beetle. Long has the Beetle been remembered as the fun-to-drive, stylish, charismatic, unique Volkswagen and though it has evolved into a modern style the VW Beetle still features those characteristics from so many years ago. 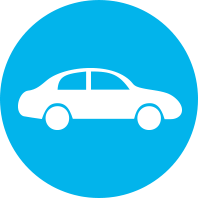 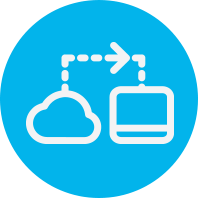 Classic style with all of the best technology features including Apple CarPlay, Android Auto, Bluetooth, a Fender Audio System and a number of active safety features. 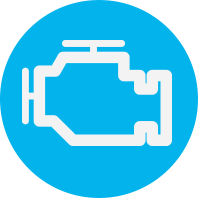 The 2017 VW Beetle is powered by a turbocharged 1.8-liter TSI engine which brings in 24 city mpg and 33 highway mpg.

The 2017 VW Beetle features all of the most popular technology and safety features that customers want to see on their new vehicles. With Volkswagen, the Beetle offers available VW Car-Net App-Connect which allows you to use select apps from your smartphone right on your touchscreen display and VW Car-Net Guide & Inform which has a number of features including navigation with traffic, sports scores, weather information and more. The available active safety features include Blind Spot Monitor, Rear Traffic Alert and Park Pilot.

The 2017 Volkswagen Beetle is available now at Hall Volkswagen, part of the Hall Cars automotive group in the Brookfield area. Schedule a test drive for the new Beetle through our website or contact Hall Volkswagen directly through the information on our website. Imagine getting that vehicle that can fit your personality, offers you a unique edge on other vehicles on the road and still has all of the best features of today with the 2017 Volkswagen Beetle. 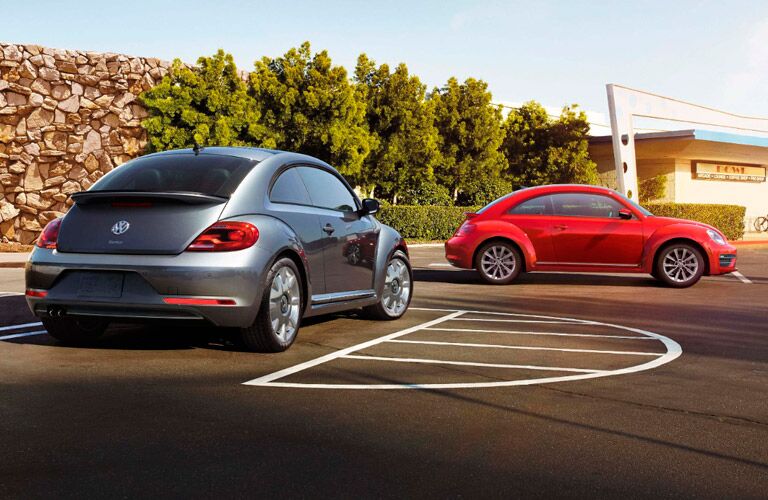 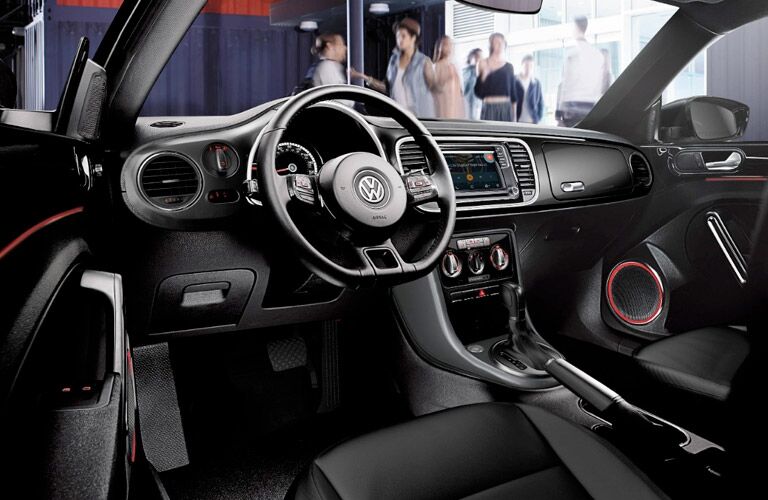 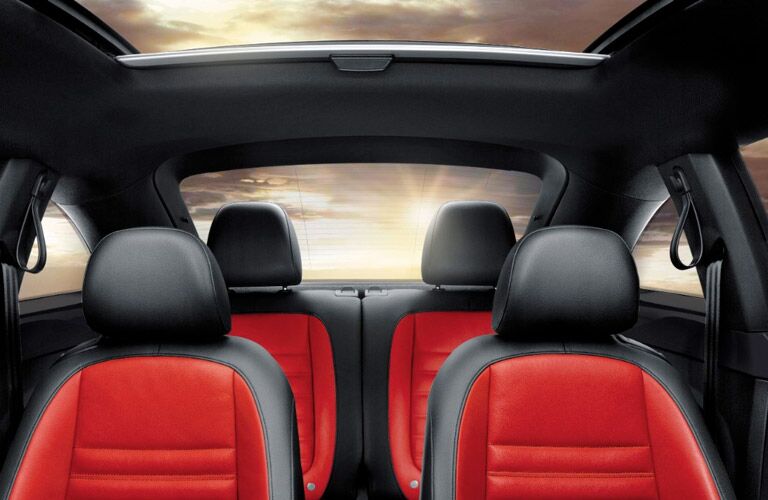 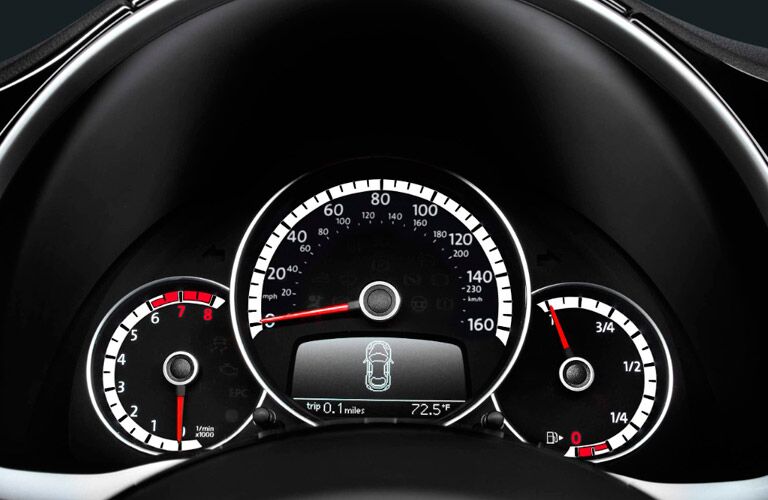