You've got the model picked up now you have to choose what trim level is the best fit for you. Many models offer various trim levels which can provide different engines, fuel economy, features and sometimes design features. The 2017 VW Jetta offers four different trim levels. Take a look at this 2017 Volkswagen Jetta S vs SE vs SEL comparison to see the differences between these three models.

The 2017 VW Jetta is available in S, SE, SEL, and GLI trims. This comparison looks at the first three trim levels in the lineup. Buyers will notice that each model offers different standard features as well as interior materials but also there are differences in performance, with engines and fuel economy numbers. Overall, the Jetta is a popular choice for buyers looking for an affordable sedan with high fuel-efficiency and fun performance. 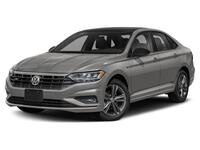 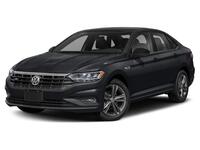 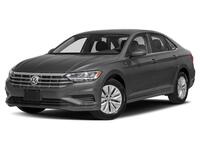 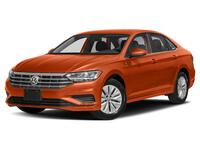 Differences Between the Jetta's Trim Levels

The 2017 Jetta S is the base model which means it is the most affordable option but also has less advanced or high-end features. The Jetta S is by no means basic though as it still comes standard with a number of features to make any buyer satisfied. The standard features on the Jetta S include LED daytime running lights, full power accessories, keyless entry, heated side mirrors, cloth upholstery, a rearview camera, Bluetooth, a 5-inch touchscreen and more. 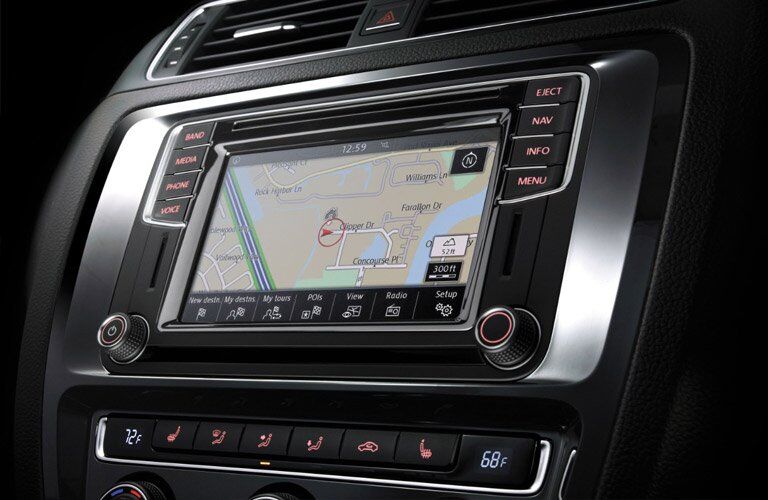 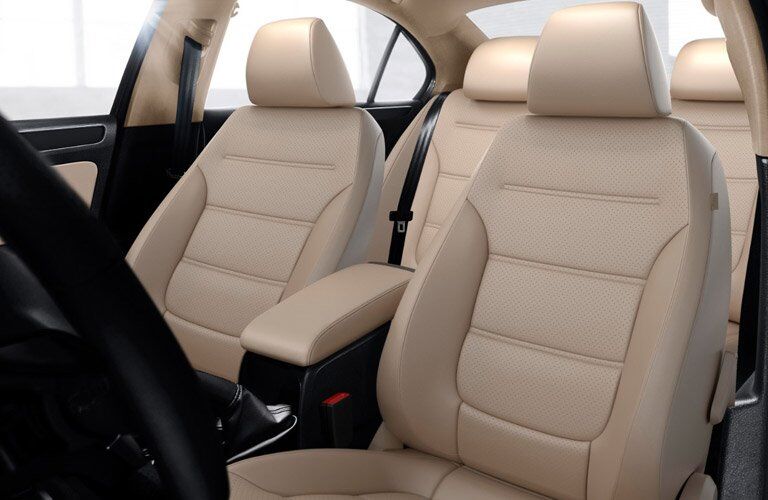 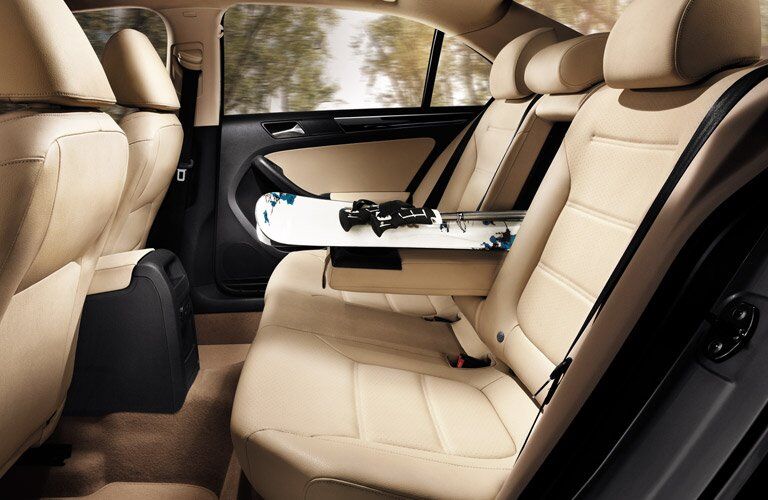 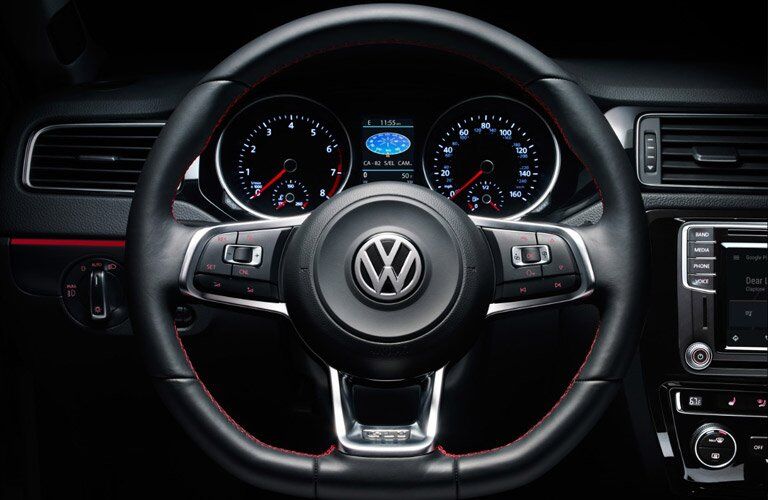