There’s nothing quite like the Miata. It’s iconic. A sporty roadster that is consistently counted among the top echelon of exceptionally handling vehicles. But what makes the Miata special among its peers is that it doesn't have a six-figure price tag. Quite the opposite, in fact: the base model 2020 Miata Sport starts at just $26,580. But when you go to buy a Miata, there’s numerous options. One of those options is Miata or Miata RF. What’s the difference?

Each 2020 Miata and Miata RF are powered by the 2.0-liter Skyactiv-G four-cylinder engine. It produces 181 horses and 151 lb-ft of torque. The standard transmission is a six-speed stick-shift, although a six-speed automatic is available. All models are RWD.

The Miata features a traditional soft top, unlike the Miata RF. However, that’s not its biggest difference. The Miata is available in three trims: Sport, Club, and Grand Touring. The Sport trim is exclusive to the Miata and has no Miata RF variant. It is the entry level Miata, featuring basic amenities and an extensively comprehensive standard safety suite. The Club and (for the first time ever) the Grand Touring trim both have the available performance packages. 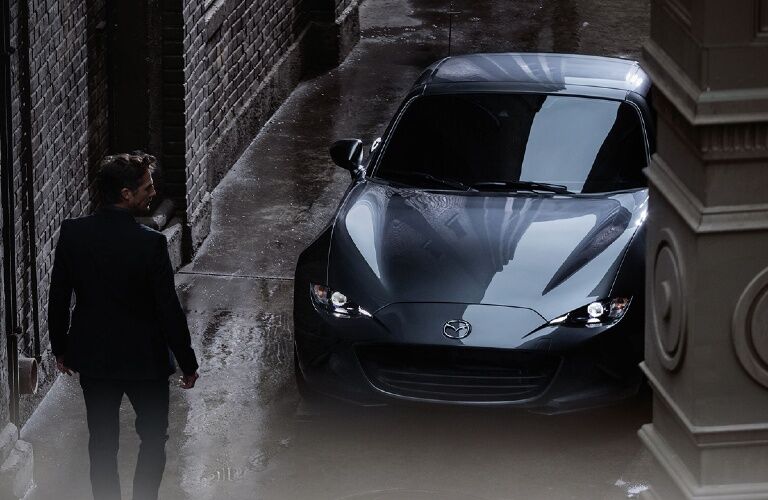 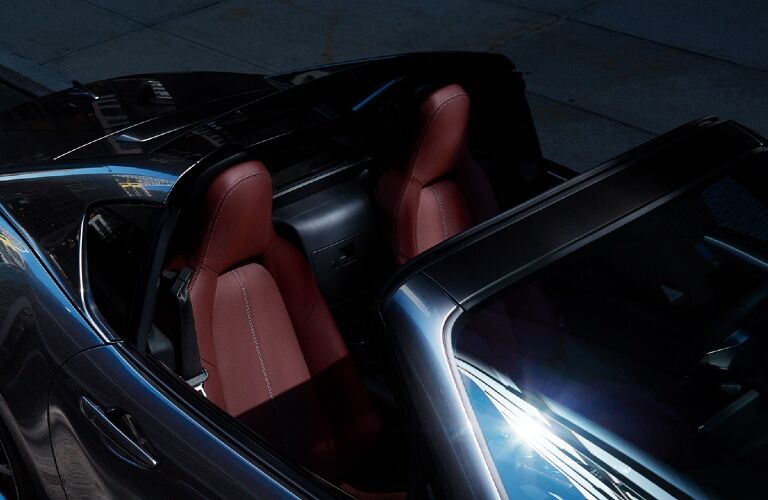 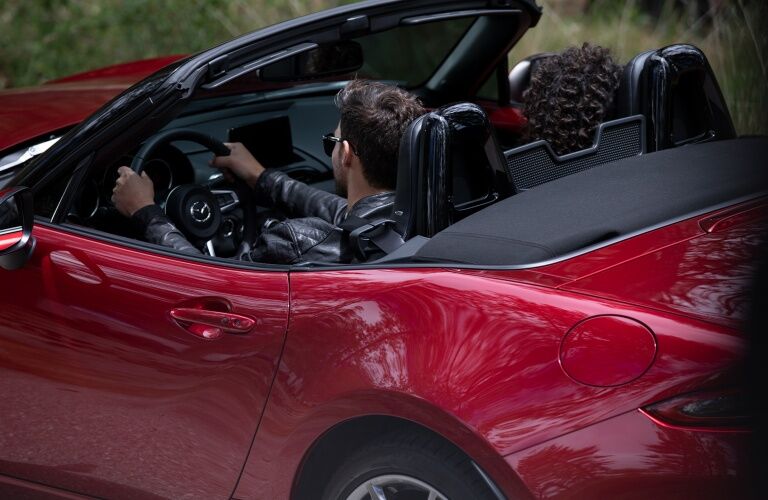 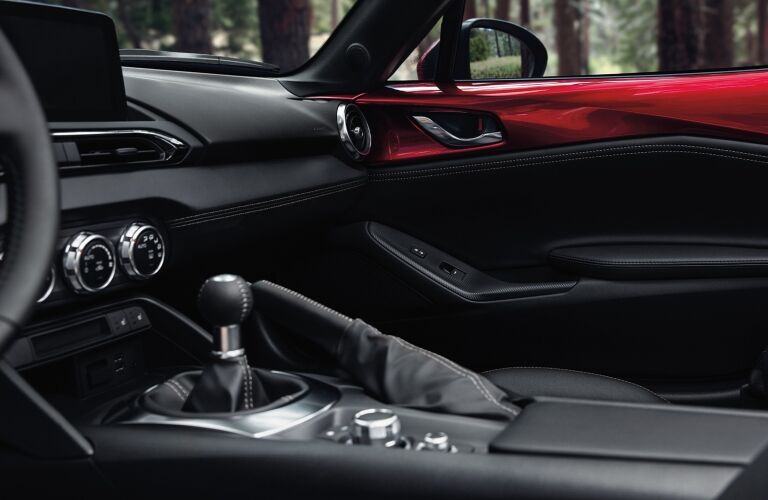