The 2020 Atlas, like past model years, comes with a V6 or a 2.0-liter turbocharged four-cylinder engine. The Atlas is a three-row SUV that seats seven. Which the available second-row captain’s chairs, that capacity goes down to six. The standard drivetrain is FWD, but can be upgraded to 4Motion AWD. The Atlas has some of the best cargo dimensions in the midsize SUV segment: 20.6 cu-ft behind the third row, 55.5 cu-ft behind the second row, and 96.8 cu-ft behind the first row. 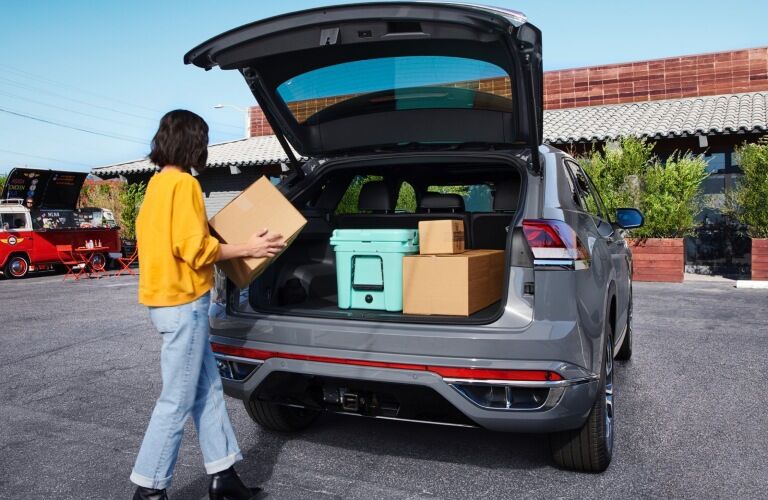 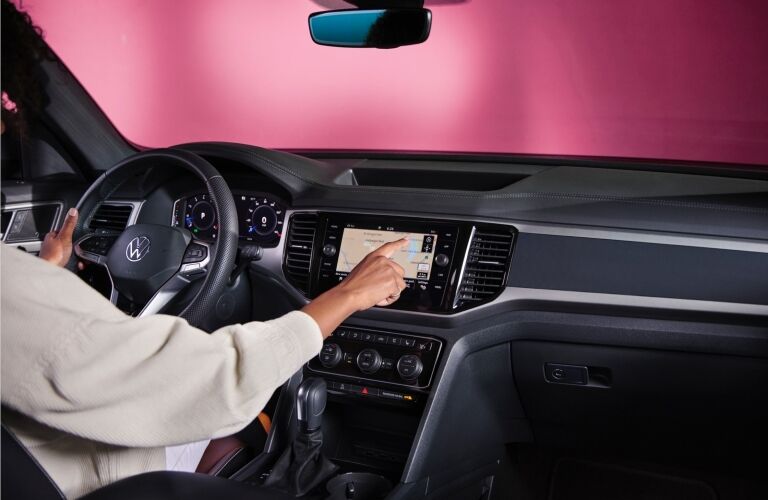 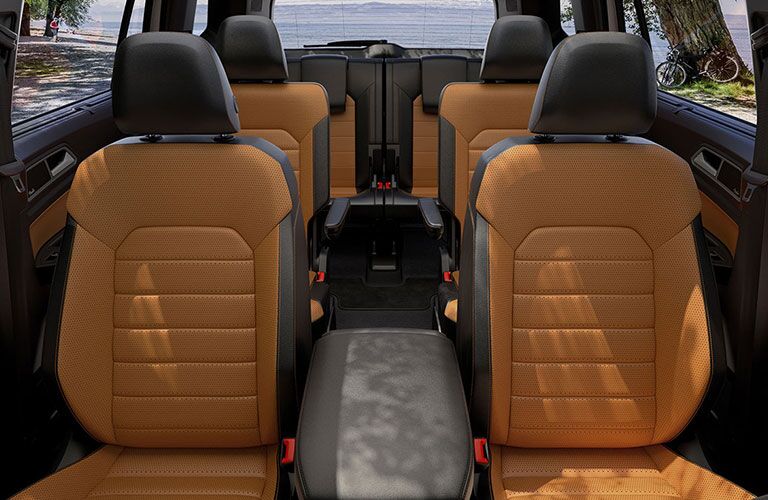 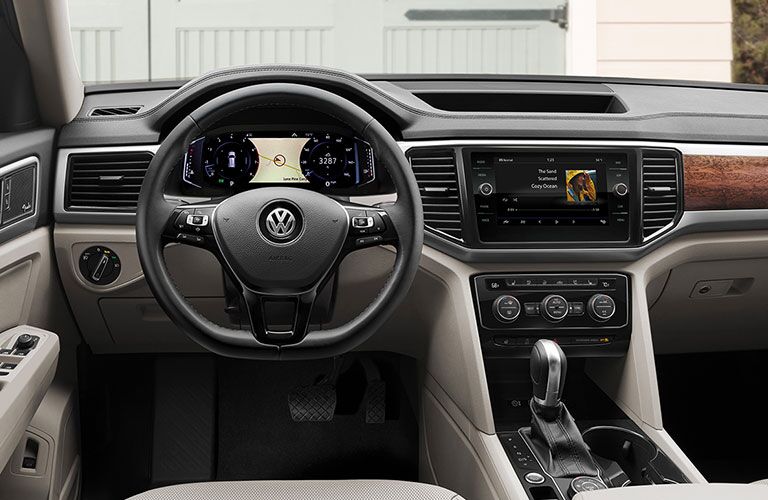