Sometimes buying a new car just doesn’t fit your budget, and that’s ok. The team here at Hall Cars understands that you don’t want to sacrifice quality just to save thousands on a vehicle, and that’s why there’s another option out there for you: preowned. We have a special inventory set aside for people like you who want the quality of a Volkswagen without the price tag of a new car. Check out a used Volkswagen TDI near Milwaukee WI!

Volkswagen TDIs, or turbocharged direct injection engines, were first developed and used by Volkswagen as an effort to deliver more power without sacrificing fuel efficiency. Used in passenger cars and light commercial vehicles, Volkswagen TDIs produced between 2009 to 2015 had defeat devices installed and because of that are no longer being produced. However, we have plenty of these rare models in our inventory. Take a look!

Since its release, there has been a growing demand for TDI engines among diesel engine lovers everywhere. With these engines comes the fuel economy and engine power provided by gasoline engines while still being cost-efficient. Compared to the conventional diesel engine, turbocharged direct injection gives a greater power boost to the vehicle. This amounts to faster speeds and quicker gear changes. Aside from better performance than a gasoline engine, TDI engines also typically cost less to fill up. Volkswagen has a couple vehicles that top the list of the most popular TDI models in the Jetta TDI and the Golf TDI.

Now is your chance to save thousands on a pre-owned Volkswagen TDI! The models we have in our inventory are priced to sell, with each model offering a huge discount. Some of these models are extremely rare, which means they won’t be hanging around our dealership for long. Here at Hall Cars, we like to keep our pre-owned inventory looking fresh and new so that you’ll hardly be able to tell it has even been driven before. To see what we have or to learn more about the benefits of a TDI engine, get in touch with the team here at Hall Cars or stop by our dealership today! 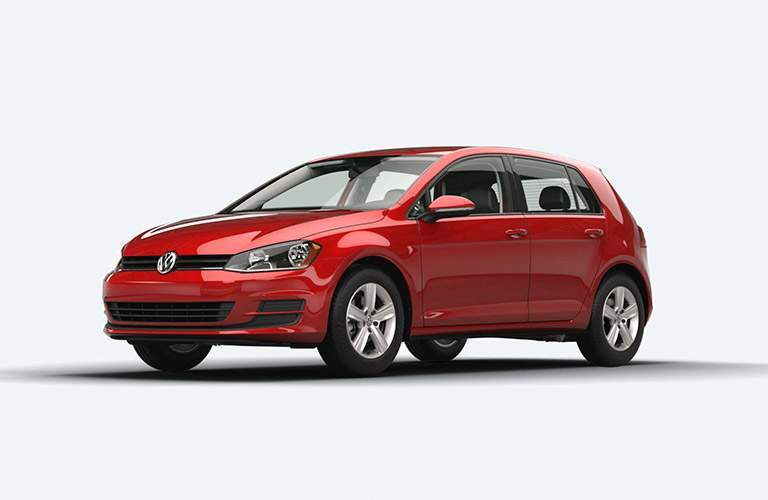 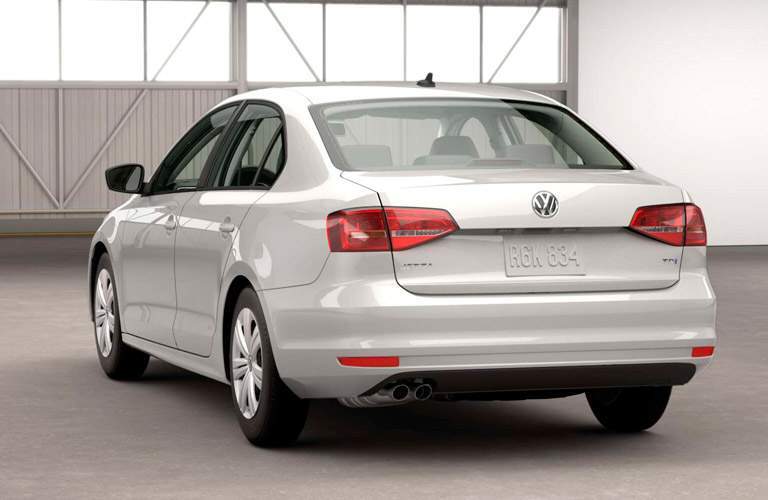 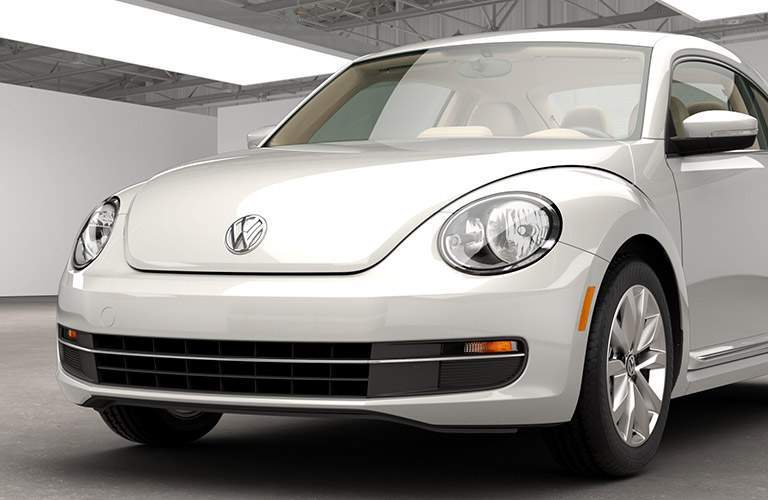 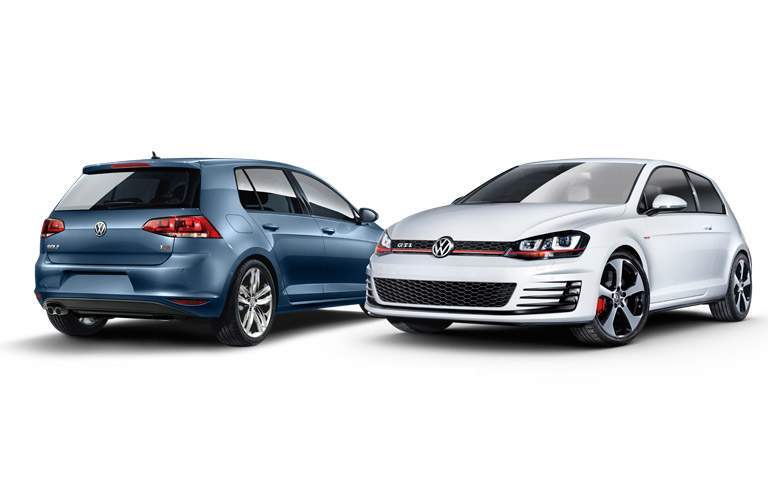